Buy diamonds as a stable investment - directly at the source.

Why invest in diamonds?

Diamonds are probably the smallest and most valuable investment in the world and a thousand times rarer than gold. As a limited resource, reserves are constantly declining, similar to gold, oil or coal.

Diamonds are characterised by a high stability of value with great potential for value appreciation due to increasing demand.

Only very high-quality diamonds are suitable as an investment. Investment diamonds can preserve the capital invested over a long period of time and offer the chance of long-term price gains. At present, investors are increasingly looking for financial investments with a low speculative character and a long-term investment horizon.

A big advantage of the diamond market is that there are no speculators, such as hedge funds. Investment diamonds are suitable for the diversification of financial investments in the tangible asset segment, for example as an alternative or supplement to classic precious metal investments or real estate.

When it comes to investing money, diamonds score with outstanding mobility: an investment diamond of a few tenths of a gram, measured in Carat, already compresses a considerable value and fits into any locker.

Buy diamonds as an investment

TT Diamonds offers you first-class, inexpensive investment diamonds only with a certificate from GIA.

Buy diamonds of the highest quality.

TT Diamonds offers you flawless investment diamonds with a certificate. Our own mines and grinding shop in Antwerp offer price advantages of up to 25% over the market value. 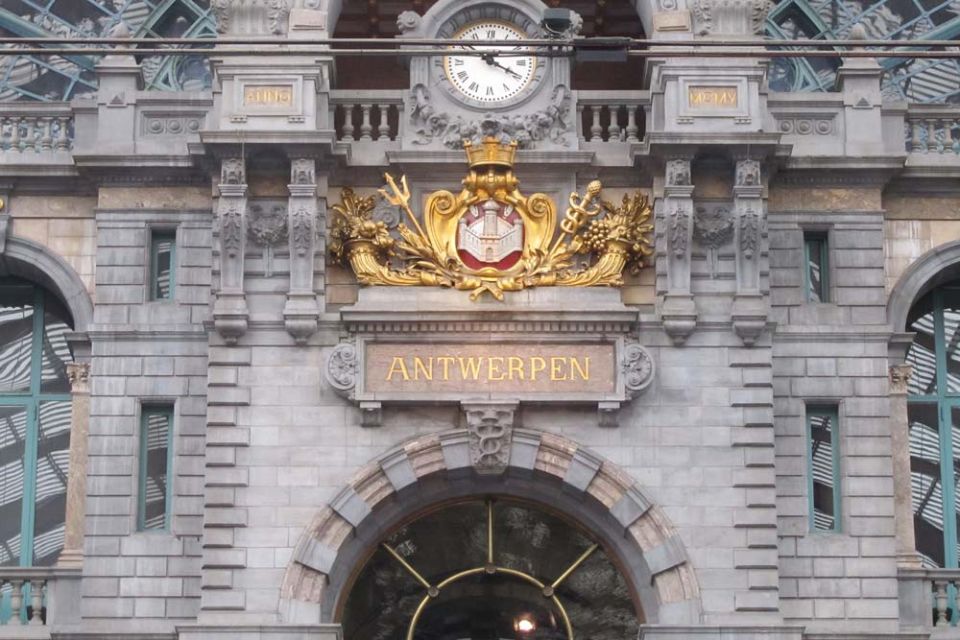 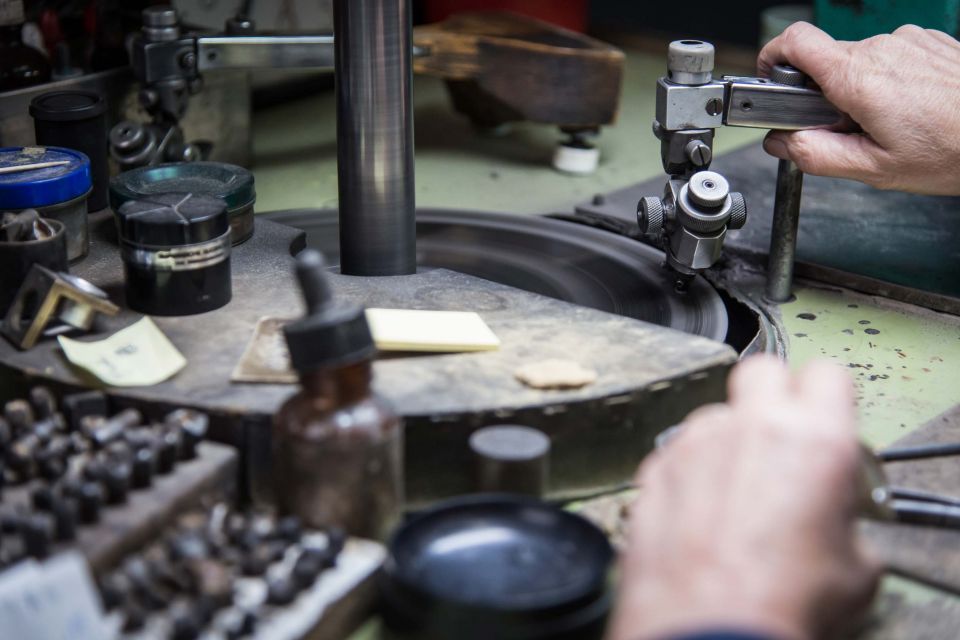 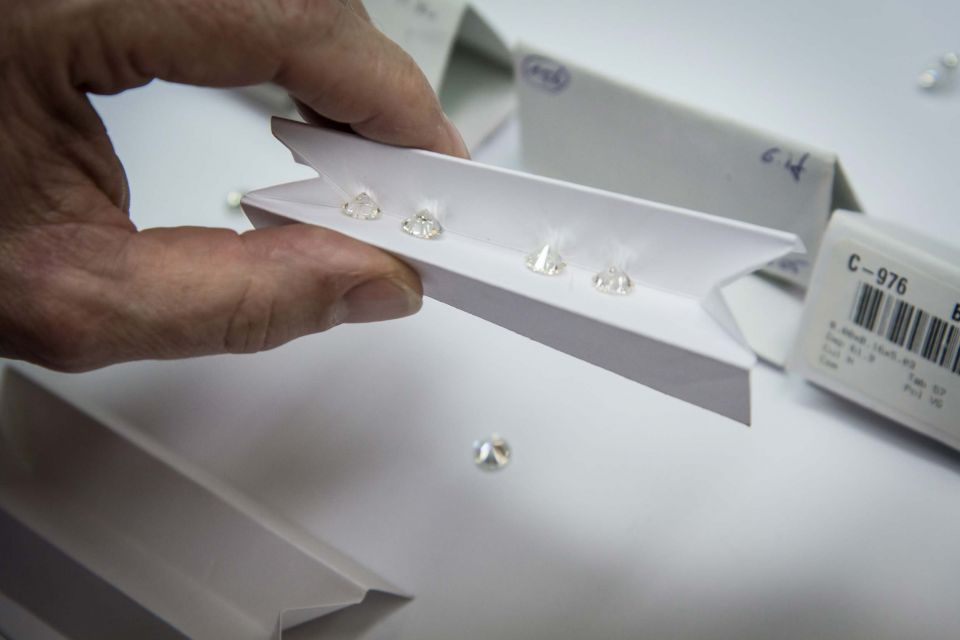 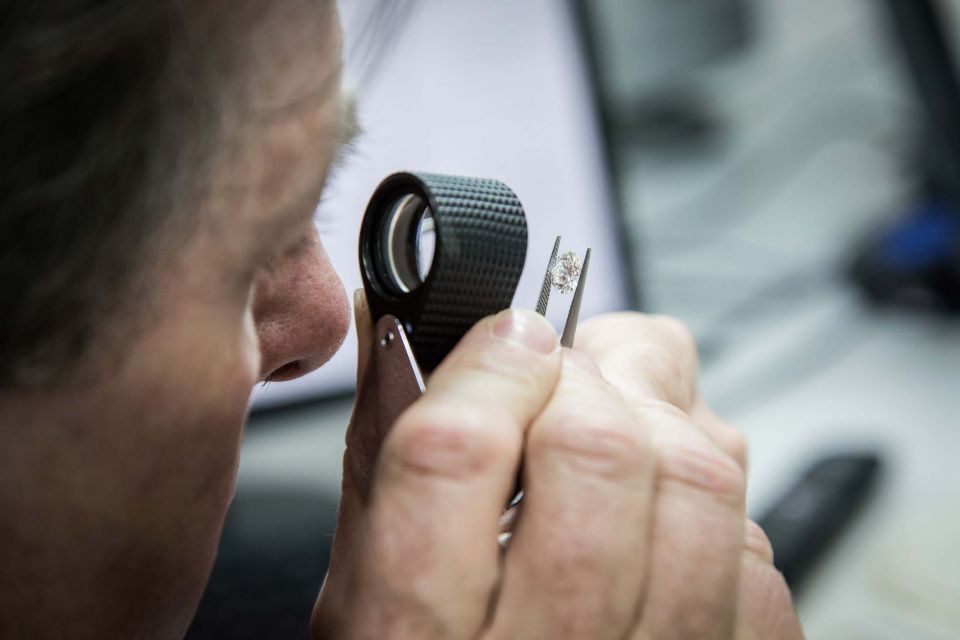 Several experts are convinced that diamond prices for cut diamonds will rise significantly faster than the gold price in the coming years. An important factor influencing this assumption is the demand for jewellery and investment diamonds, which has a particularly strong position on the world market. Another important indicator is demand from the new emerging economic markets in Asia. China and India are particularly noteworthy in this context.

Experts assume that by 2015 demand from China, India and the Middle East will already account for around 40 percent of the diamonds mined worldwide. The situation is aggravated by the fact that growing demand is offset by a decline in supply. In 2007, rough diamonds with a total weight of 170 million carats were mined. In 2010 it was only 130 million carats. It takes five to ten years until new diamond fields can be mined. Many mines have already exceeded their maximum production. Political inconsistencies, especially in the African producer countries, should also not be underestimated.

The gap between supply and demand is widening. Global demand for diamonds will double by 2020 and is expected to reach around 250 million carats in eight years. This would be equivalent to an annual increase of 6.4 percent, while the global supply of stones is expected to increase by a maximum of 2.8 percent to 175 million carats². According to Russian Alrosa, production will grow to around 164 million carats by 2020.

The gap must be covered by inventories and the increasing recycling of jewellery diamonds. But even that is not enough. As early as 2016, global demand for rough diamonds will exceed supply by seven million carats. Prices will therefore continue to rise significantly in the coming years.

² From the investigations of the Bain & Company law firm

Rising demand in the long term

Diamonds have a real asset value and are suitable as an investment opportunity with long-term profitability due to the steady demand and decreasing supply.

A five carat diamond corresponds to a weight of one gram. This has a comparable value of about 20 kg of gold. This comparison shows what makes diamonds so attractive as an investment. They can be transported and used at any time.

Buy diamonds of the highest quality - directly from the source.

We can supply you with diamonds from the smallest to the largest quantities starting from 1 carat. In the best quality and at the most favourable conditions compared to the competition. Get in touch.

Cookies make it easier for us to provide you with our services. With the usage of our services you permit us to use cookies. More information